Tecnorib began life in 2005, with a mission to design, build and distribute a new range of pirelli-branded rigid inflatable boats. For that purpose, Tecnorib entered into a trademark license agreement with Pirelli & C. SpA to apply the most prestigious trademarks of the Pirelli Group on these new inflatable boats .

It wasn’t a simple challenge to elevate a product regarded until then as ‘minor’, in such a way as to reflect the prestige of a brand that is a synonym for quality and safety, as well as for performance and style. The first product launched, the 770, made its debut at the Pirelli Regattas in Santa Margherita Ligure, in May 2006.

Over the next ten years, the range was extended up to the PIRELLI 1400, which soon became an icon of style and performance. In 2015, the range of tenders was introduced to offer the most demanding yacht owners an inflatable boat featuring the same production excellence found in larger projects.

Starting from 2017 the relationship between Tecnorib and Pirelli is managed within the Pirelli Design project, whose goal, in line with the focus of Pirelli Group on the Prestige and Premium car segments, is to increase the equity of the PIRELLI brand by developing specific design projects to offer unique, iconic and one-of-a-kind products.

September of the same year saw the presentation of the new flagship PIRELLI 1900, redefining the boundaries in this sector. Today, Tecnorib has the mission: to offer demanding-expert owners rigid inflatable boats in the range between 3 to 19 meters, built entirely in Italy and featuring high performance, maximum quality and fine design. 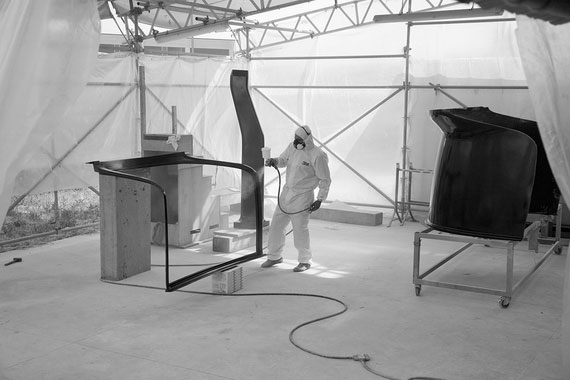 The Pirelli brand is a synonym for performance and safety, which is reflected in Tecnorib’s rigid inflatable boats alongside a maniacal quest for comfort. Inflatable boats are made for navigating, but also for enjoying your time spent at anchor, and their layouts are designed with this in mind, based on ergonomics and sophisticated detailing. The process involves both the elegance of the styling and the design work focused on by Tecnorib right from the outset, both in house and through excellent international partnerships. Mannerfelt Design Team, for example, has been a partner for ten years now, which means the Pirelli 1900 is a natural evolution of the previous models. Ocke Mannerfelt’s racing experience is also behind the introduction of innovative hulls, with surprising results in terms of both performance and handling.

Minimum draughts and ease of use mean that inflatable boats are the ideal way to explore every gorgeous piece of coastline, the most suitable means for reaching nearby and mid-distance destinations, and also the safest and most practical. Whether used as a tender for a mega yacht or as a faithful companion on summer outings, the key feature of a Tecnorib inflatable boat is freedom of use in all weather and sea conditions. Owners can personalise deck details, so their inflatable boat expresses their own tastes and unique lifestyle. 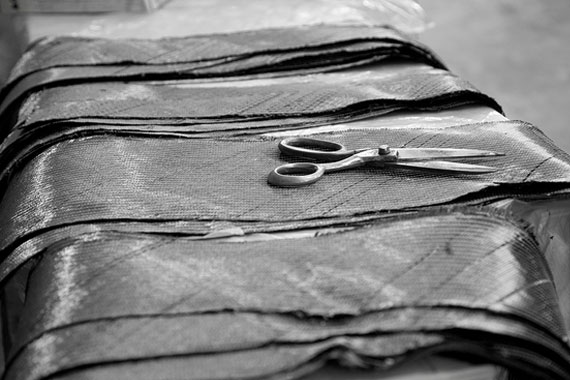 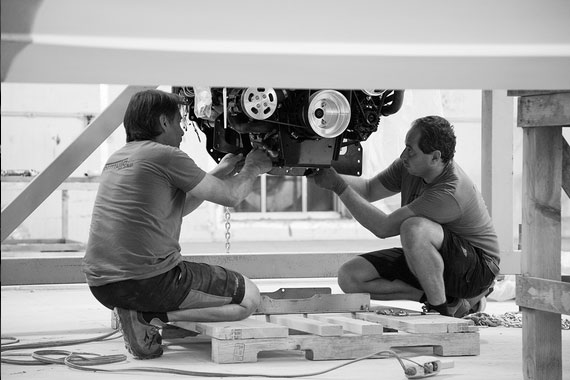 From its base in Milan, Tecnorib has always drawn on the best expertise available on the market. Italy is a center of excellence in the recreational inflatable boat segment, developing extensive know-how embodied by skilled craftsmen and a unique system of top-end suppliers, recognised the world over. Experience and in-house expertise, together with prestigious partnerships, have supplemented and internalised this know-how. In the Tecnorib range, experience working with boats up to 19 meters in length is applied to all smaller models, while the same quality, materials research and design solutions are shared by all of them. The quality control testing procedure is unique in its category, as is its design. This could be one of the reasons why Tecnorib has been chosen as jet tender partner by the world’s leading motor yacht group.